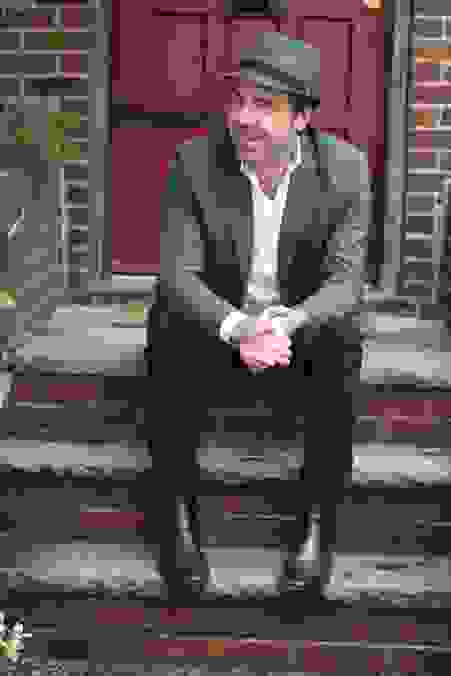 I have been playing piano since childhood and professionally since I was a teenager. For more than 25 years have been performing at events all over the East Coast. Currently based in New York City, I also spent several years living and touring in Europe. After starting piano around the age of 6, I started playing in rock bands bands in high school and eventually went to college to study Jazz and improvisation. After moving to New York to pursue more education and experience I started to play in funk and soul bands in clubs around the city while absorbing the vast creative music culture the city had to offer. A move to Berlin some years later expanded my experience as I joined several projects there playing jazz as well as performing and recording Afrobeat music under the tutelage of a former member of Fela Kuti's band.  Now based  back in New York and Nantucket, I am dedicating most of my creative energy to playing classic elegant jazz piano as well as being a versatile keyboardist for bands playing more contemporary styles of music. Throughout my career I also have played music for countless wedding ceremonies and receptions, as well as many house concerts and private parties of all kinds both as a soloist and with various ensembles. Additionally, I have expanded from just being a performer to providing music consulting services and booking entertainment for many charitable galas and special events.

For inquiries and bookings:

Please contact me through my email matthew.hutch@gmail.com or by telephone (508)215-8234